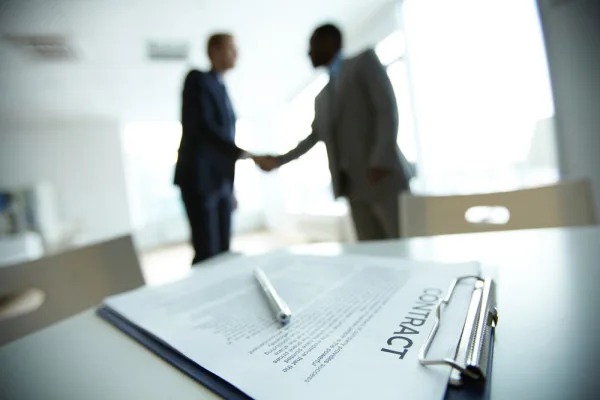 The equality of interests under a contract is subjective; depending on factors such as the status and capacity of the parties, the context of the contract, the obligations of and benefits to each party under the contract, to mention a few. However, in certain situations, it is glaring that a party signed a contract on a ‘take it or leave it’ basis’ or under some form of duress. Such contracts in, in legal parlance, are called Contracts of Adhesion.

Nigerian law recognizes the existence of this kind of contracts and makes provisions for the weaker party. By Nigerian law, I mean court decisions. There is no legislation that precludes unfair terms in a contract. Nigerian case law on this subject, despite having its nuance, derives mostly from its Common Law heritage. These provisions in my opinion, do not cater to the larger instance of unfairness in contracts; when a small business or individual out of desperation enters into a contractual relationship with a more established business or person and agrees to terms out of desperation.

In the marketplace, one finds that, more often than not, the unfairness of a term in a contract comes to the fore ‘after the fact’; when a party is unable to meet an obligation or unable to derive a benefit under the contract or because of the contract. While many cut their losses or renegotiate the contracts, as a last resort, the weaker party may go to court. The recourse to the court is not likely to avail the aggrieved party because of the principles of the freedom to contract and the sanctity of contracts. These principles form the pillars on which the world of business stands and the courts are very reluctant to avoid them, except in cases of breach, fraud, duress, undue influence, or mistake (which all have standards of proof that must be met). Nigerian courts are reluctant to void the terms of a contract which a party freely agreed to, simply because the obligations have become too hard to fulfill and this, in my opinion, is the proper disposition.

In light of the foregoing, the ‘weaker party’ must gather its wits when entering into a contract. The following strategies should help the weaker party make the most out of the contract during negotiations:

Maintain proprietary interest in the subject matter of the contract.

Periodic review of the contract

In the life of a contract, it is advisable to make the contract dynamic; evolving with the context of the contract and fortunes of the parties.

As the seller, this position may be hard to attain early on, because, you are trying to build trust and get ahead of the competition. In such a case, it’s best to stagger the supply of the product/service, if it’s possible.

Writing into the contract, the obligation on the other party to notify you of any circumstances within its knowledge, which it believes could affect your ability to fulfil your obligations under the contract.

Bonus point: It is also necessary to interact with your contract in the course of its Term. Many sign contracts and abandon the terms for convenience’s sake. The effect is that they vary the terms of the contract by conduct and when things go south, it becomes the classic case of the imperfect case; with extenuating factors that lessen their abilities to fully enforce their rights under the contract, following a breach.

The effectiveness of the strategy is underscored by context. These are not ‘one-size fits all approaches, as such you will do well to evaluate your preferred approach with a qualified advisor before making a decision. 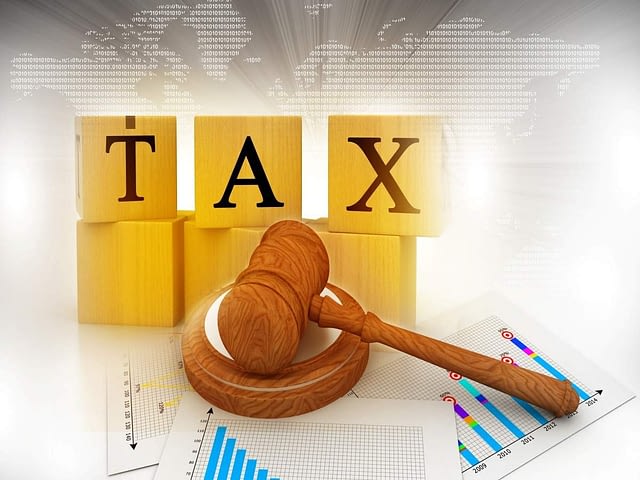 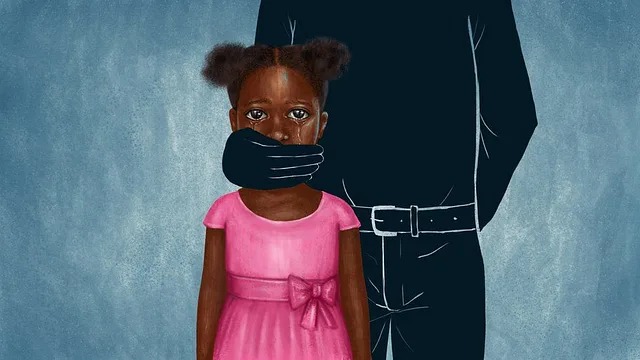 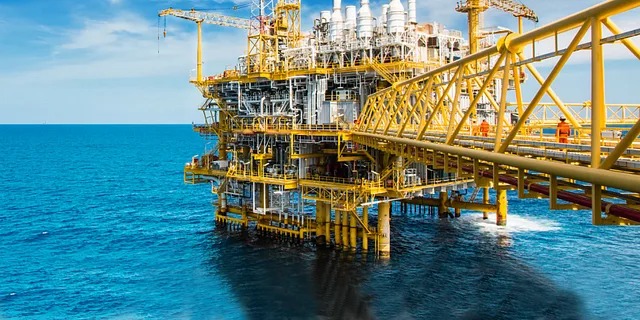