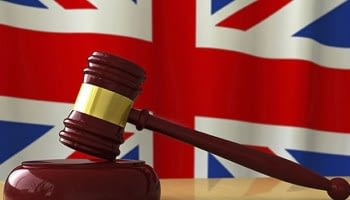 Is your country party to any bilateral or multilateral treaties  for the reciprocal recognition and enforcement of foreign  judgments? What is the country’s approach to entering into  these treaties and what, if any, amendments or reservations  has your country made to such treaties?

Certain foreign judgments may also be enforced under the 1958  Act. This Act deals with the registration and enforcement of judgments obtained in Nigeria and the United Kingdom and other parts of  Her Majesty’s (Queen of the United Kingdom) dominion and territories, and was not repealed by the 2004 Act as decided by the Nigerian  Supreme Court in the case of Witts & Busch Ltd v Dale Power Systems plc.  The constitutional approach in entering any bilateral or multilateral  treaties is that until such an international treaty signed by Nigeria is  enacted into law by the National Assembly, it has no force of law and  its provisions will not be justiciable in the court of law within the country. This connotes that, before the enactment into law by the National  Assembly of such a bilateral or multilateral treaty to which Nigeria is  a signatory, the signed treaty has no force of law and Nigerian courts  cannot give effect to it, as they can with other laws.

Is there uniformity in the law on the enforcement of foreign  judgments among different jurisdictions within the country? 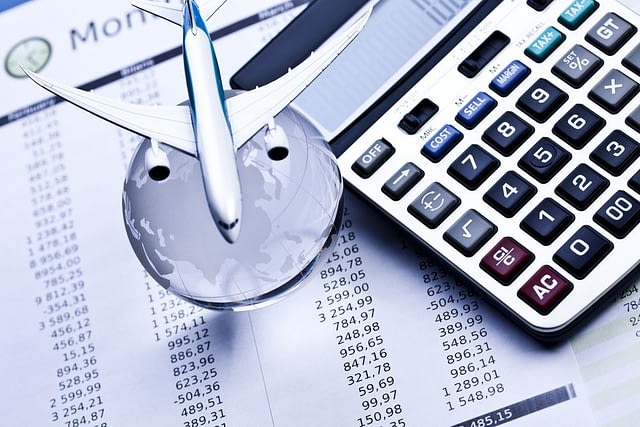 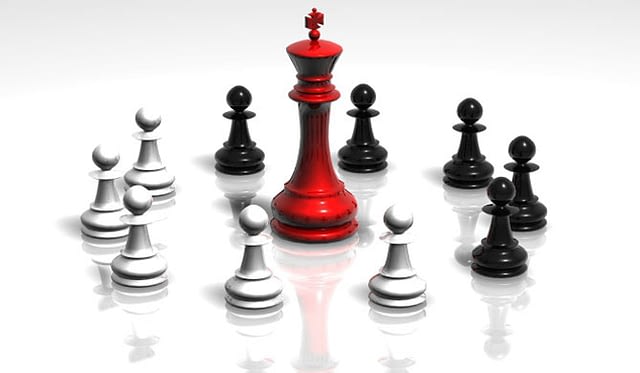 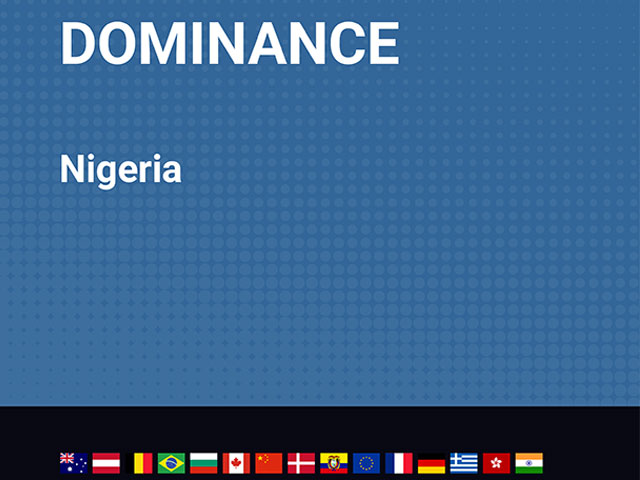