1 To which major air law treaties is your state a party?

These multilateral treaties are in effect by virtue of their respective  domestication into law in the Civil Aviation Act 2006 (CAA). Nigeria has  not acceded to nor ratified the Rome Convention (1952).

2 What is the principal domestic legislation applicable to  aviation finance and leasing?

3 Are there any restrictions on choice-of-law clauses in  contracts to the transfer of interests in or creation of security  over aircraft? If parties are not free to specify the applicable  law, is the law of the place where the aircraft is located or  where it is registered the relevant applicable law?

transfer of inter ests in, or creation of security over, an aircraft. Nigerian courts uphold  foreign governing law clauses in contracts.

4 How is title in an aircraft transferred?

Title in an aircraft is transferred by a written contract, usually a contract  of sale. The parties can, in the contract, agree in precise terms when  title is deemed to pass to the purchaser. A bill of sale is also effective to  transfer title in an aircraft.

5 What are the formalities for creating an enforceable transfer  document for an aircraft?

A transfer document for an aircraft must be in writing, duly stamped  and registered at the Nigeria Civil Aviation Authority (NCAA) for it to be  enforceable. There is no legal requirement for notarisation and legalisa

6 Identify and describe the aircraft registry.

The Civil Aviation Act 2006 (CAA) provides that the Nigeria Civil Aviation  Authority (NCAA) shall establish and maintain a system or register for  recording the title to or any interest in any aircraft registered in Nigeria.  Furthermore, the Nigerian Civil Aviation Regulations 2015 (NCAR) stipu

Currently, there are no existing article 83-bis arrangements in place  between Nigeria and other jurisdictions. Previously, the NCAA and the  Civil Aviation Authority of San Marino executed the International Civil  Aviation Organization article 83-bis agreement. The arrangement was  not made for any commercial aircraft and has ceased to be operational.

There is no specific engine register in Nigeria.

The NCAR provide that the NCAA shall establish and maintain a Legal  Interests in Aircraft Registry showing for each aircraft registered in  Nigeria proprietary rights, interests, liens and other dealings thereon.  This registry has also not been established by the NCAA. An ownership  interest, lease interest in, or lease agreement over an aircraft must be  registered with the NCAA.

The NCAR defines an ‘owner’ for the purpose of aircraft registration  as follows:

In addition, any interest that constitutes a charge over the assets of  a limited liability company must be filed at the Corporate Affairs  Commission, the body that regulates corporate entities in Nigeria. The  NCAA also registers interests in aircraft engines.

8 Summarise the process to register an ownership interest. 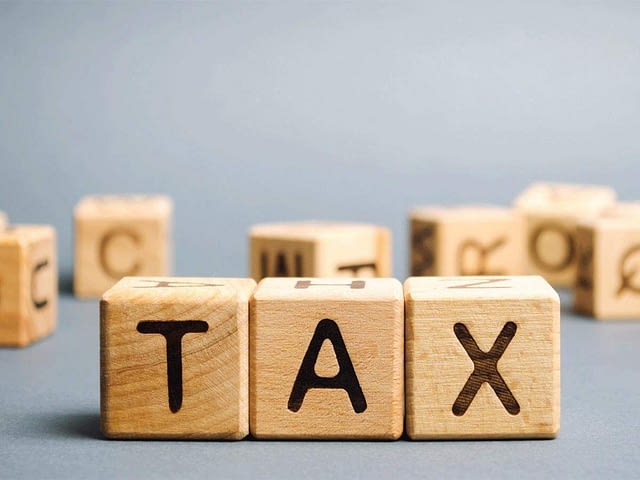 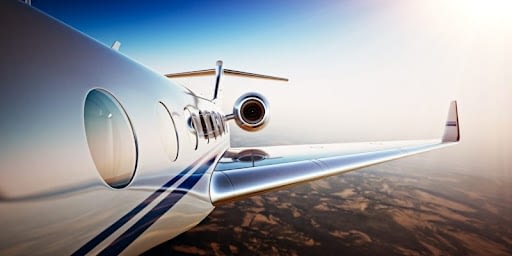 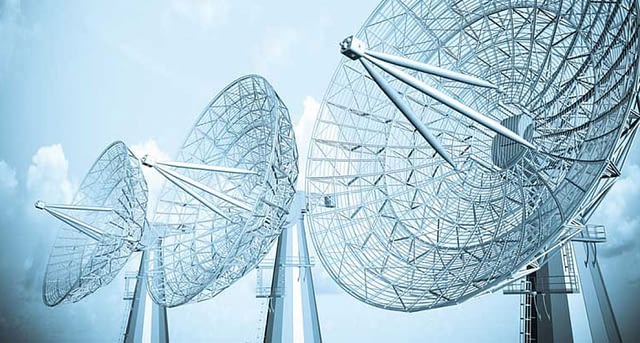